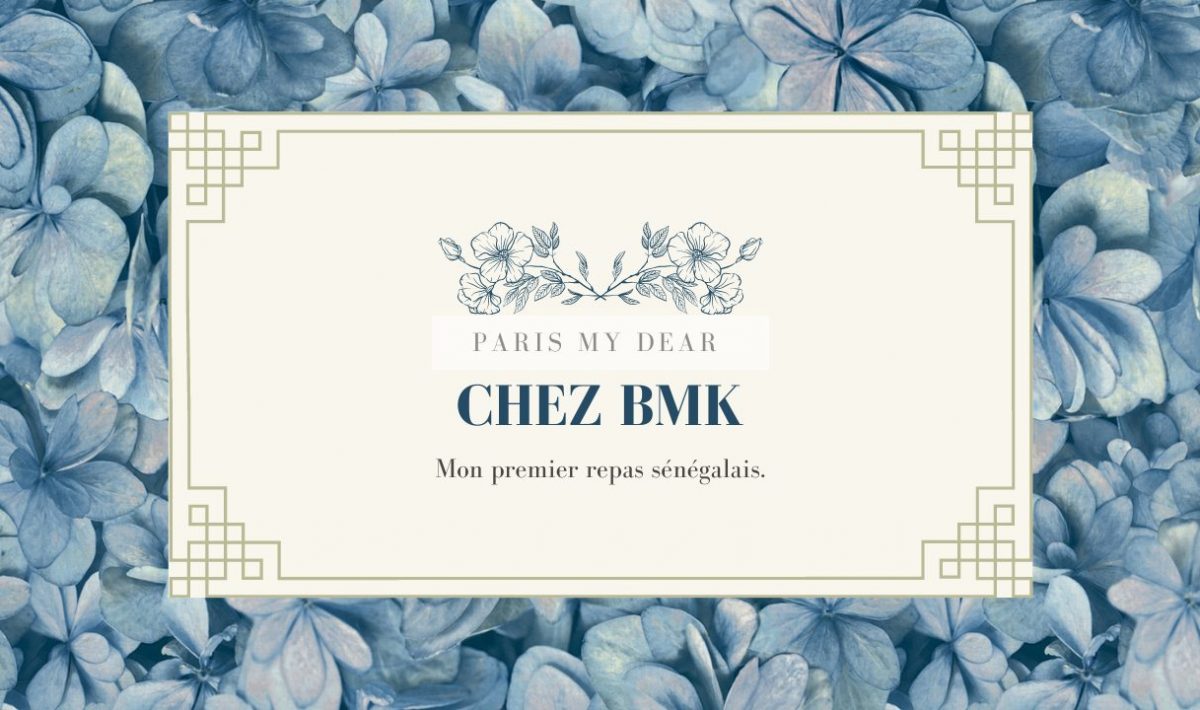 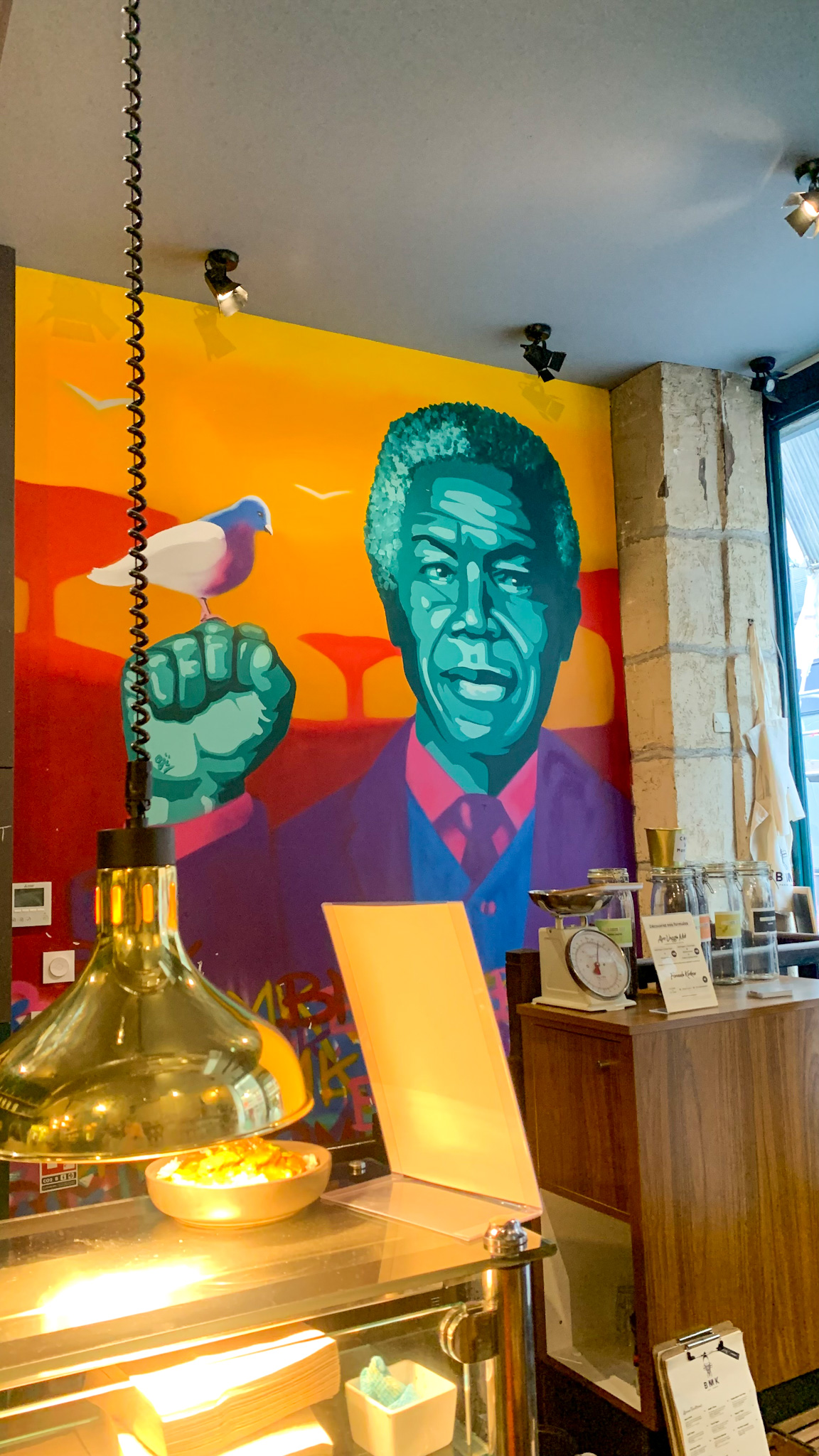 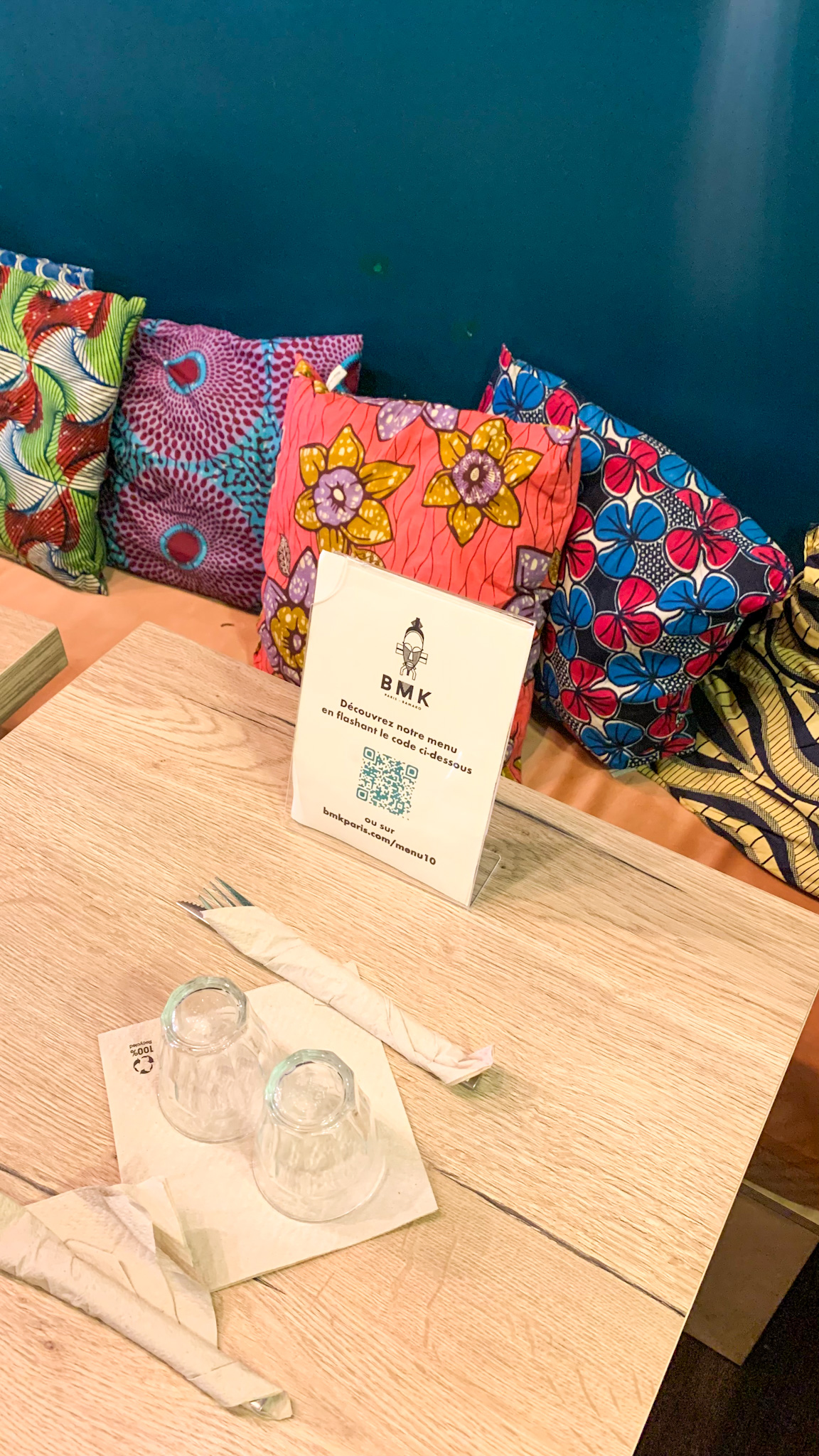 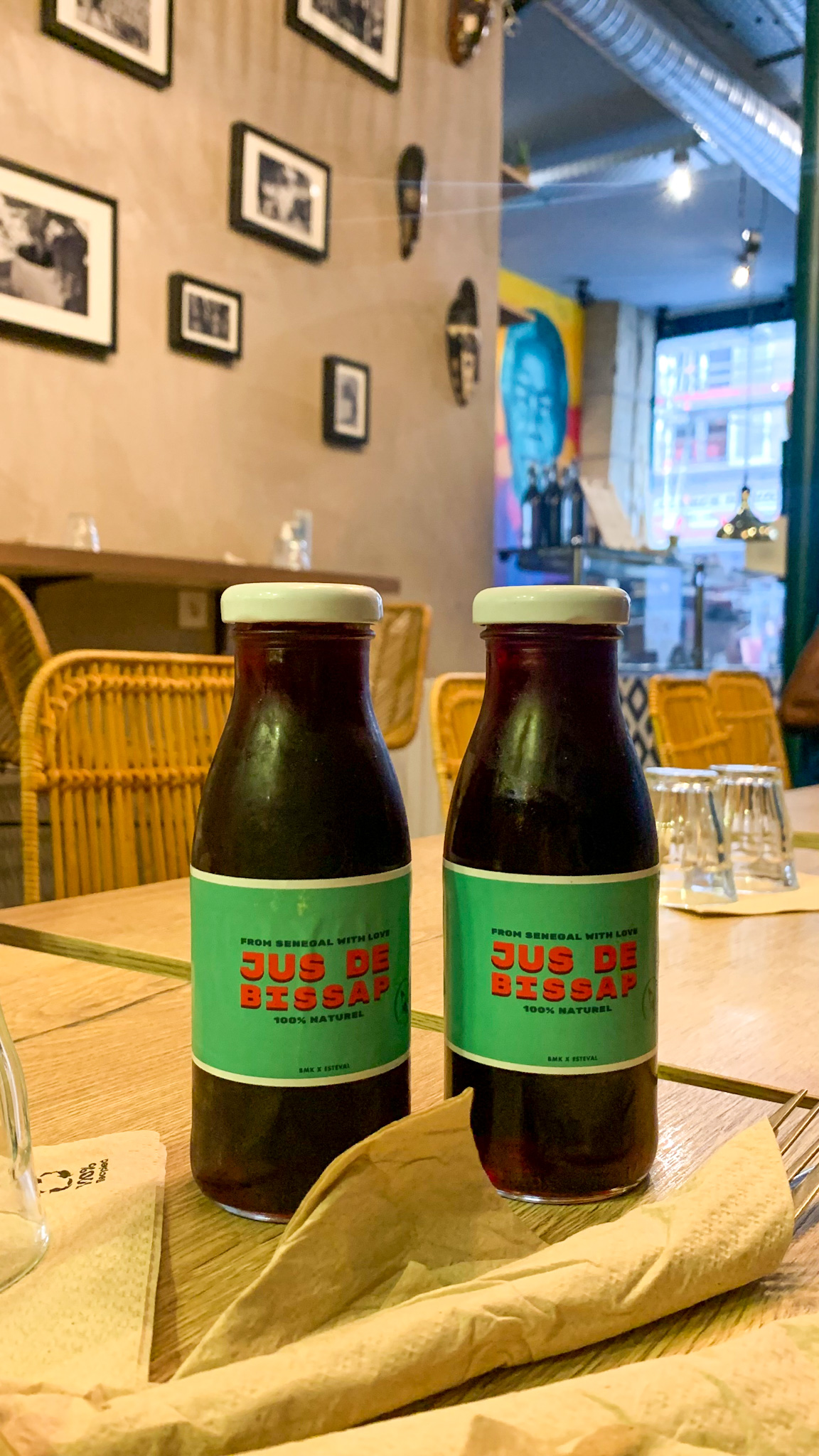 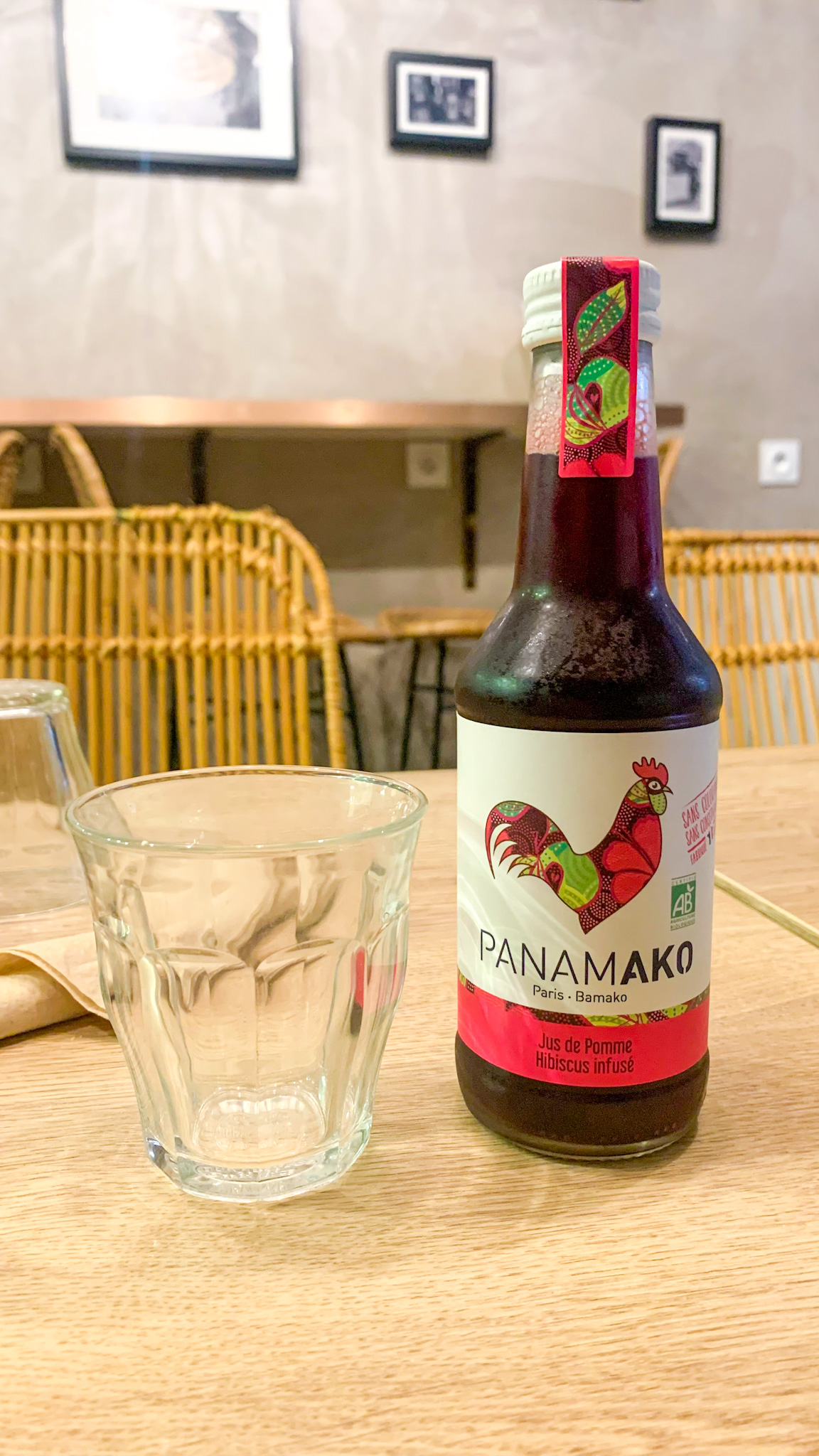 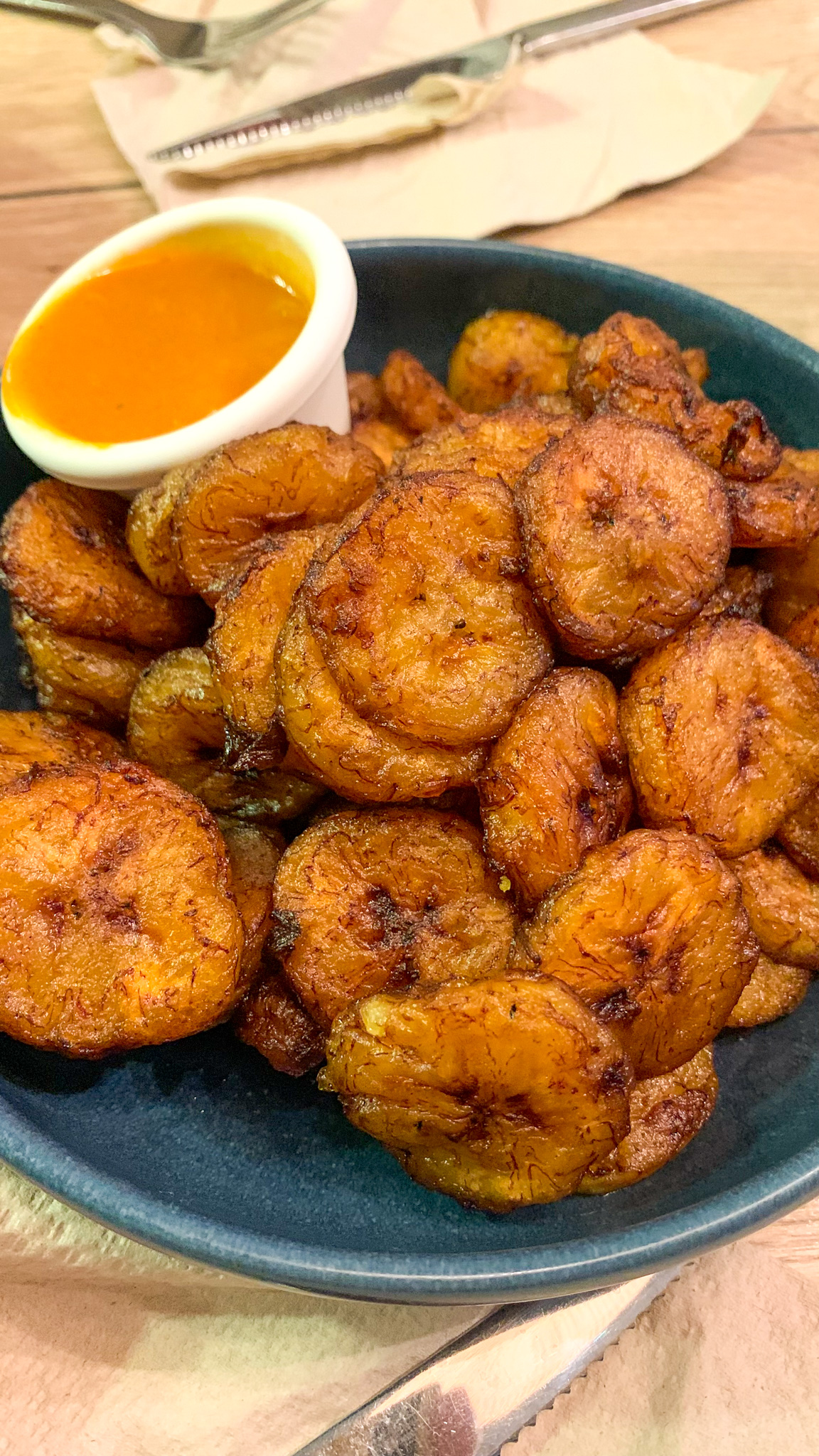 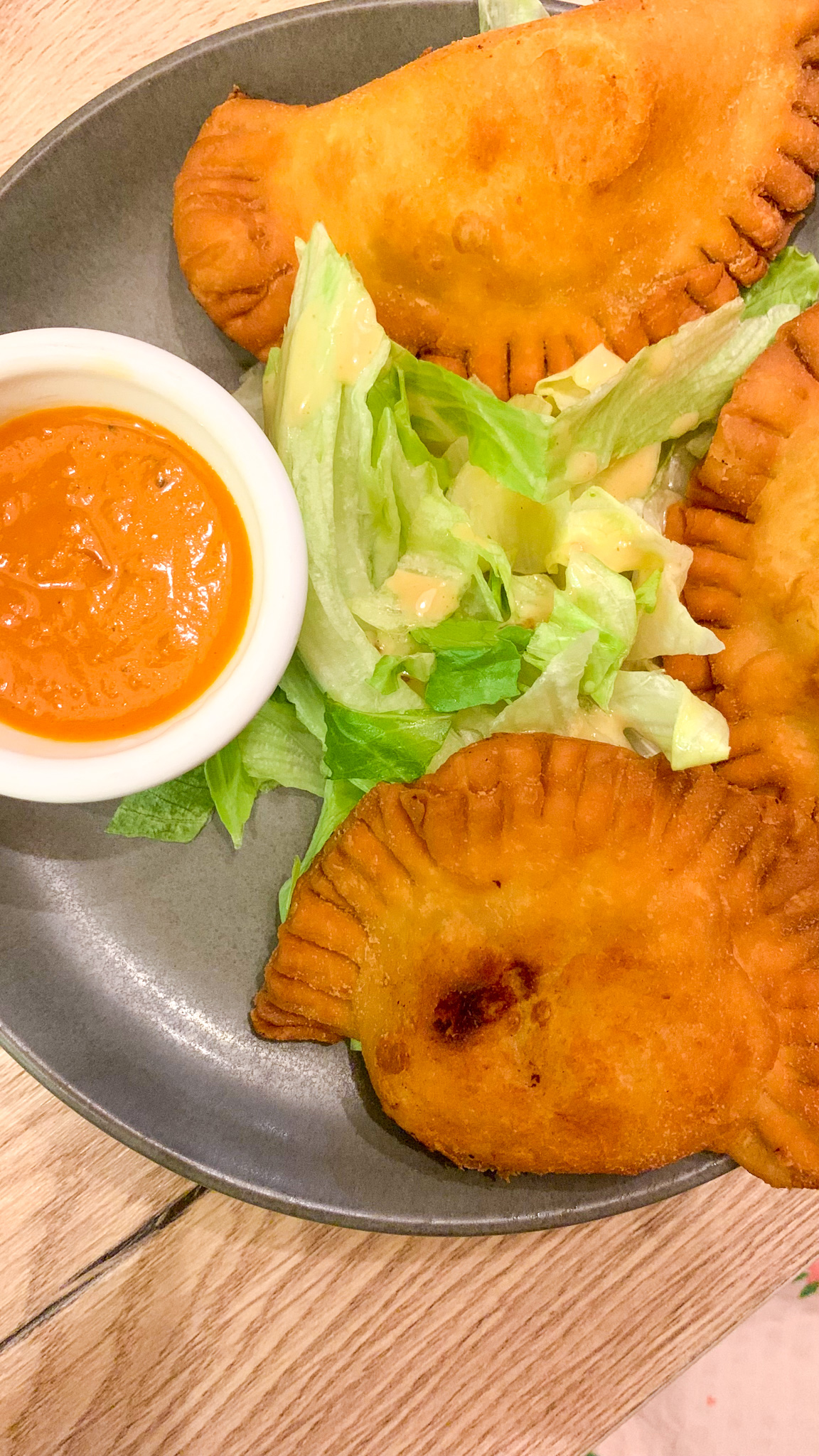 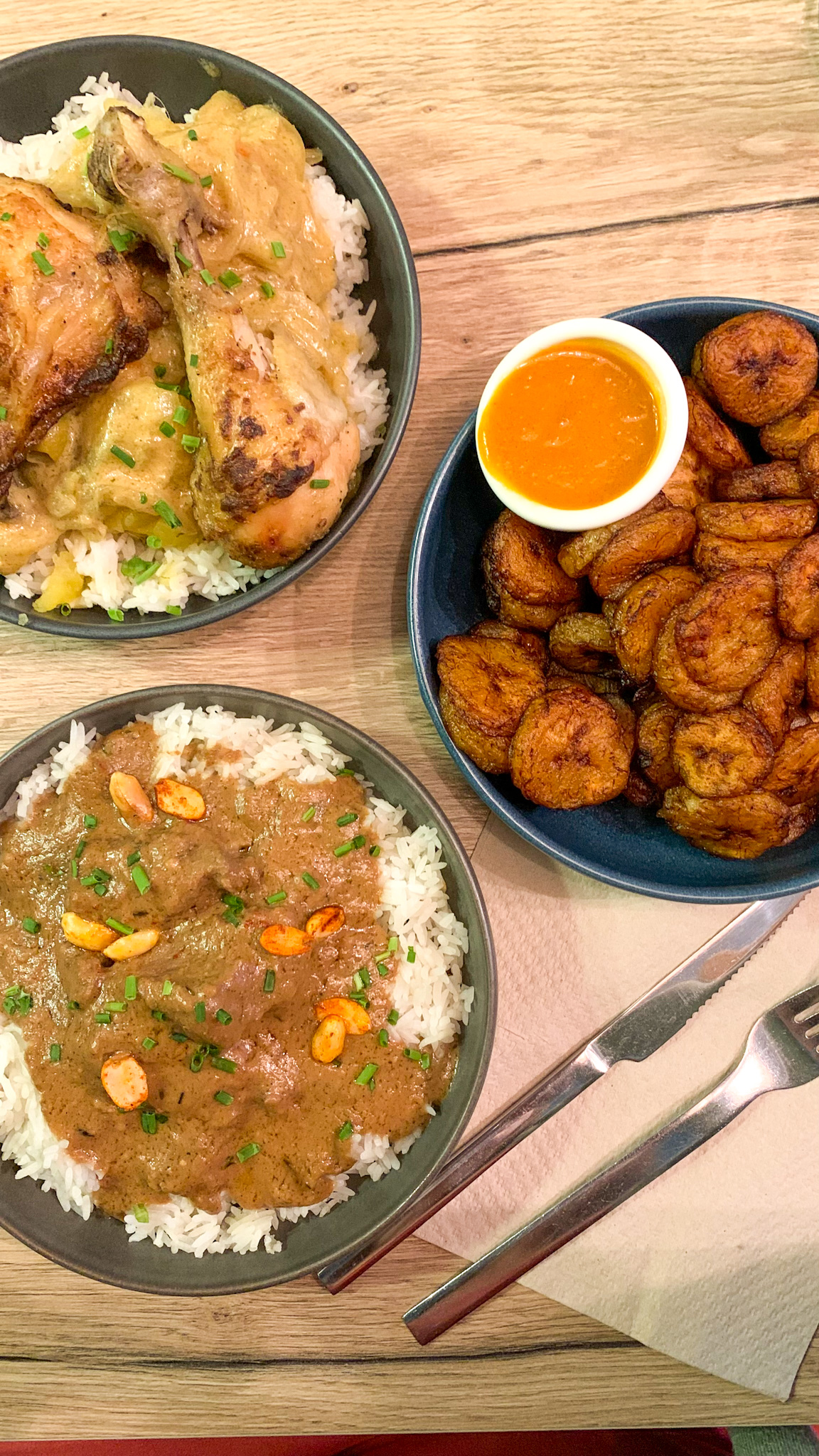 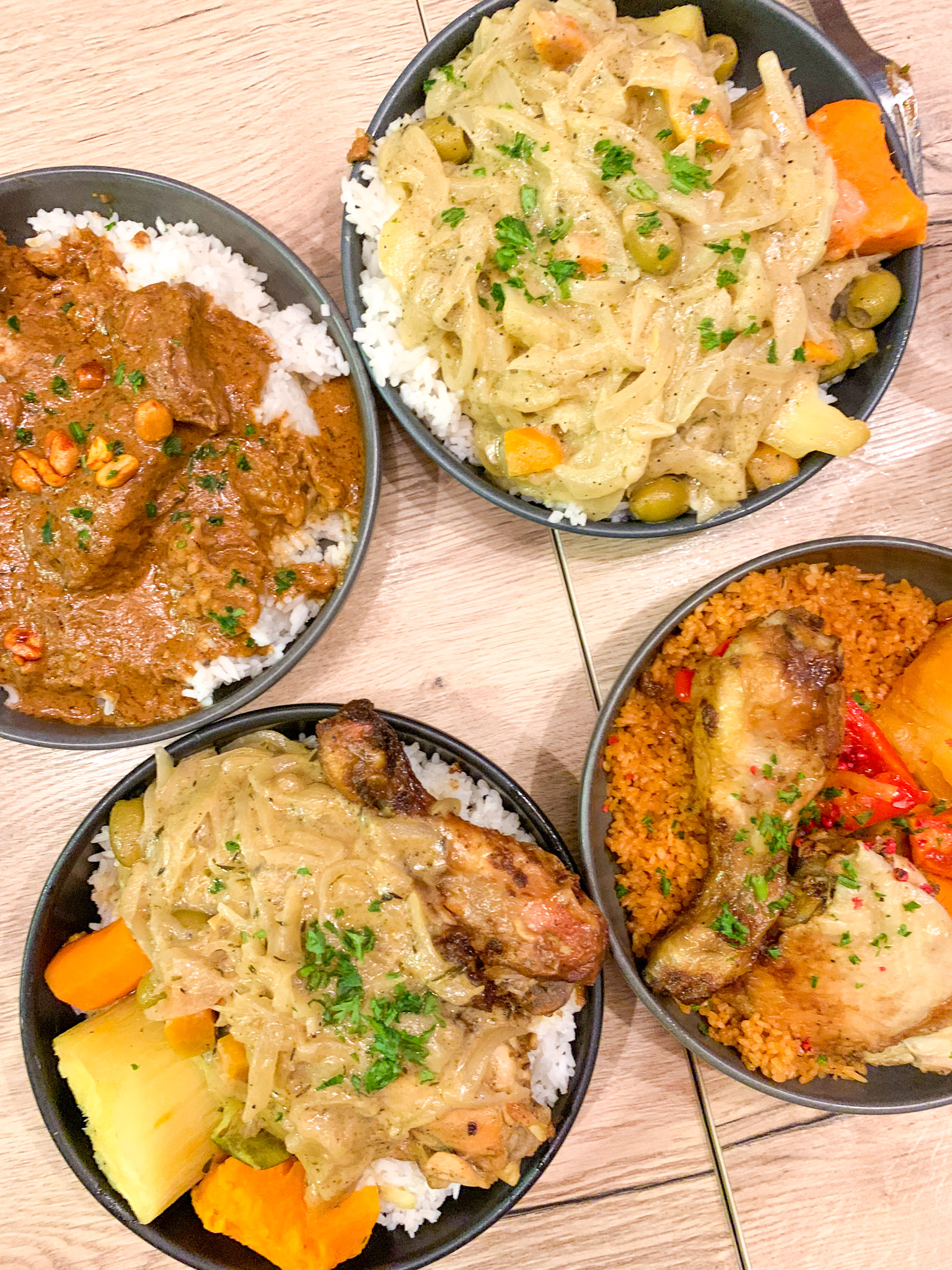 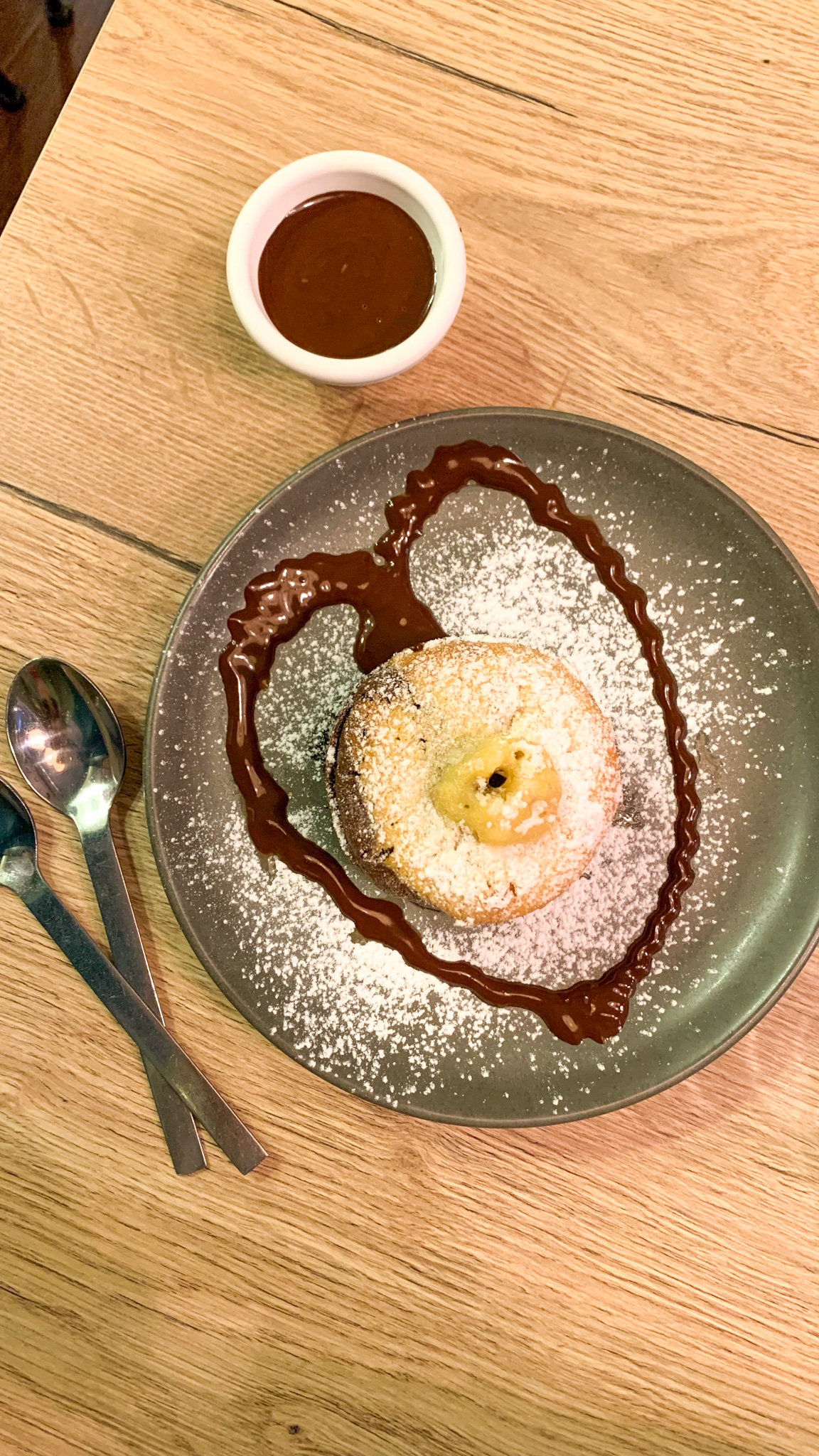 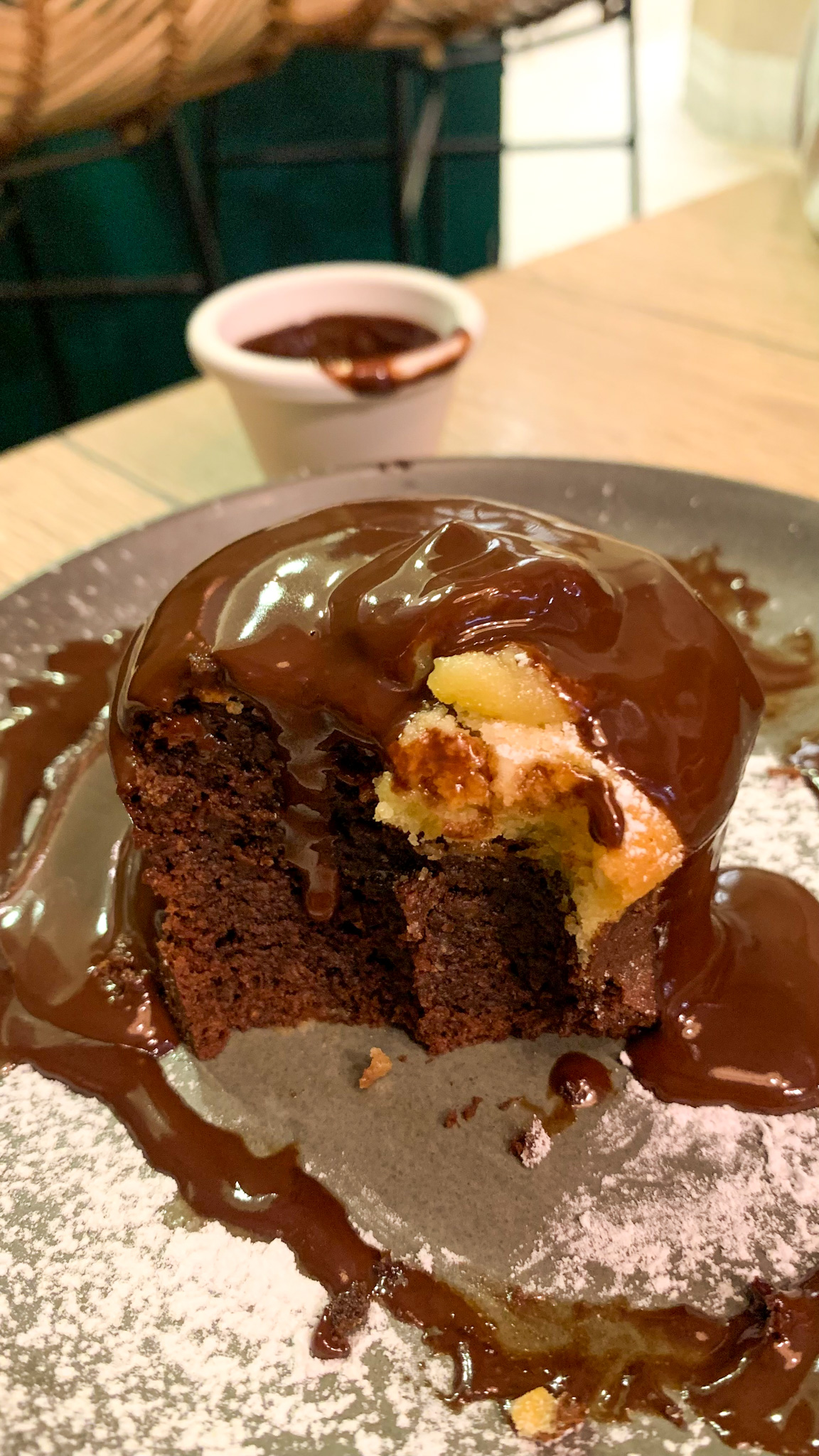 What about you, did you know BMK?

And to celebrate this first year of happiness together, what better way than to spend the evening chatting at a quality address: BMK Paris Bamako!

It was the first time I discovered Senegalese cuisine and I was more than prepared for this evening. The man had recommended that I eat light at lunchtime to make sure I had “room” for dinner. And I must admit that his wise words did me a great favour.

After tasting the bissap juice and the delicious plantain bananas, Mister opted for the traditional chicken yassa and I, for my part, set my sights on an incredible mafé, comparable to no other (obviously since it was the first one I ever ate in my life, thank you Lisa!) and which I tried to finish despite the gargantuan quantity contained in this plate.

Of course, this didn’t stop me from tasting the braised chicken that I had noticed I had been eyeing since the beginning of the evening. And I have to say that it was a nice change from the classic Sunday roast chicken that I had grown up with.

And to conclude this crazy meal, the restaurant’s team was kind enough to personalise a small chocolate cake from the Ivory Coast that we ended up finishing as best we could.

It was a great discovery for this first anniversary. And the most beautiful thing I could wish for us would be that there would be a list as long as those of our conversations.