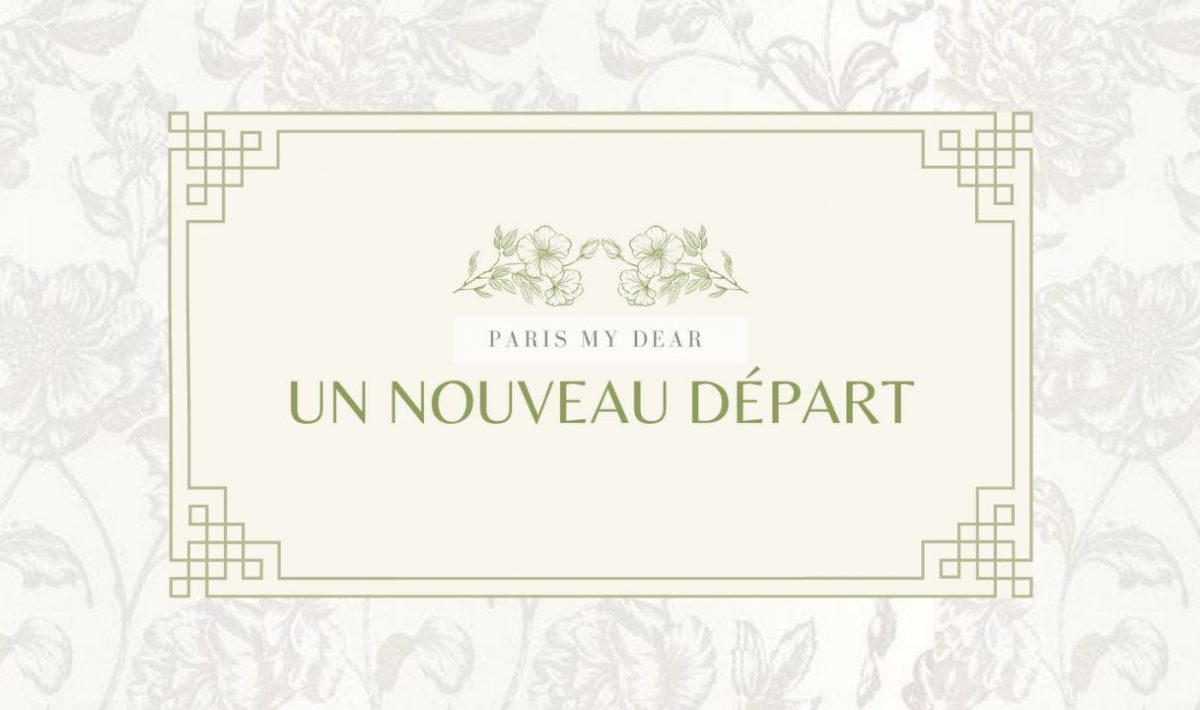 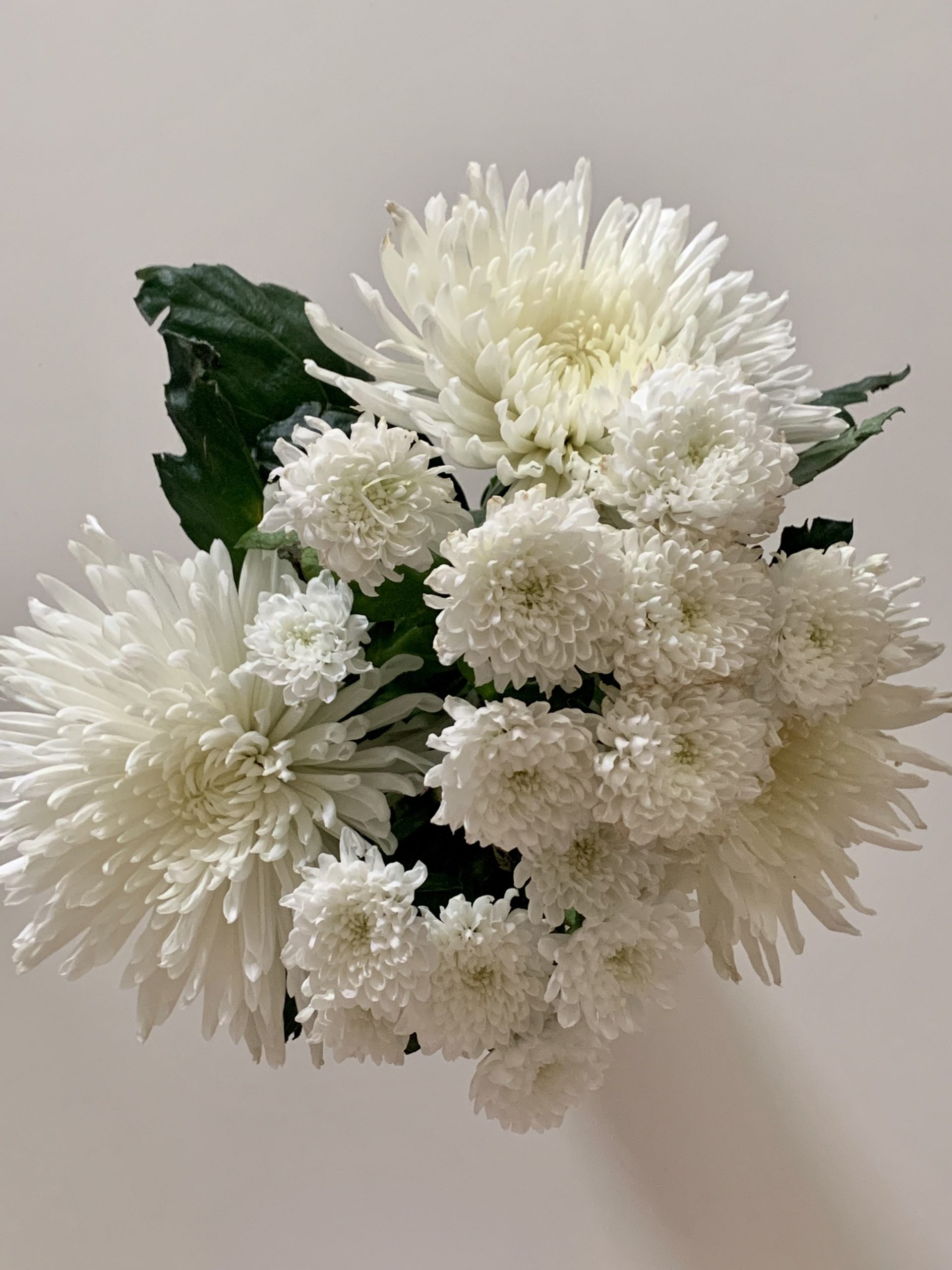 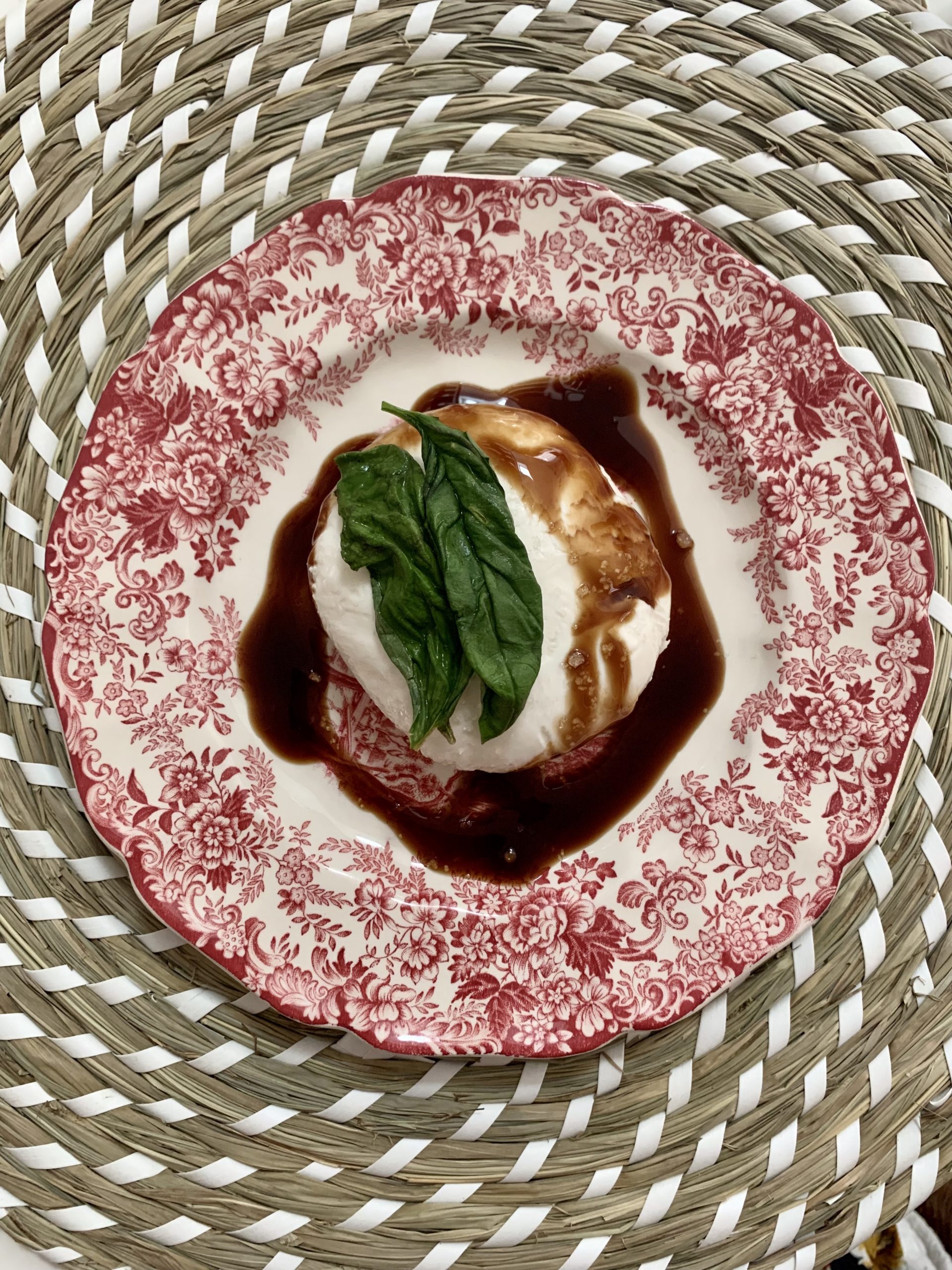 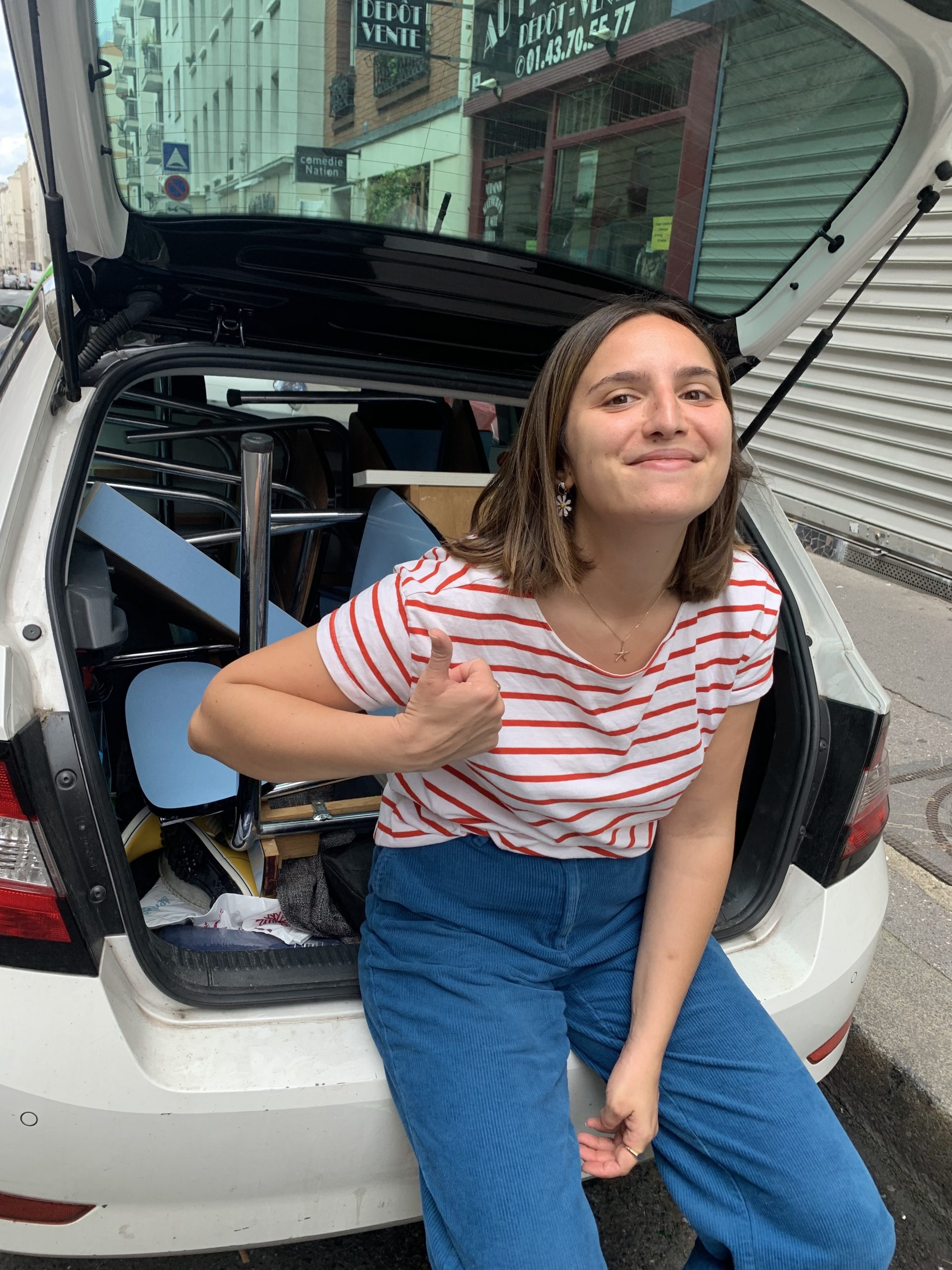 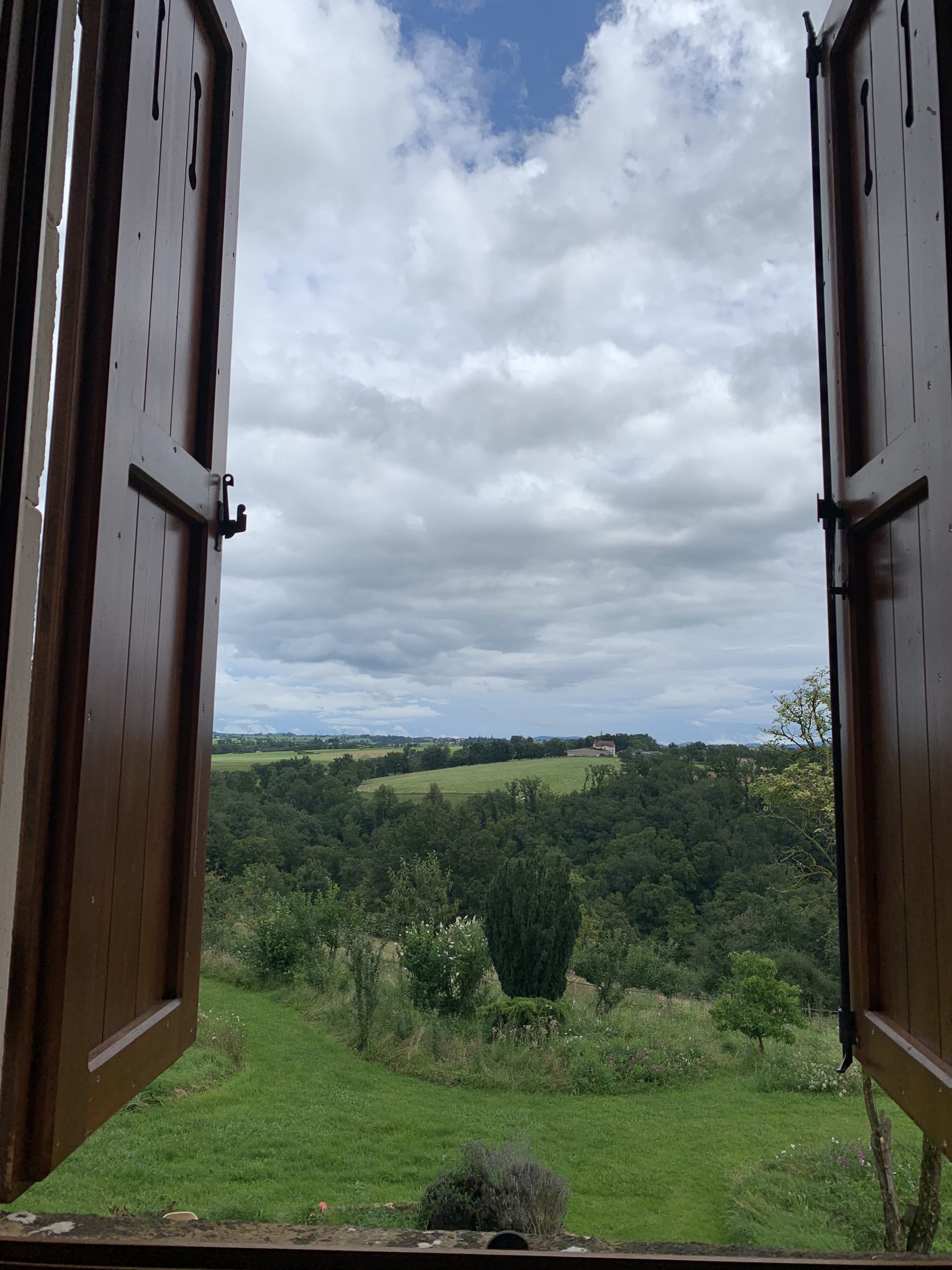 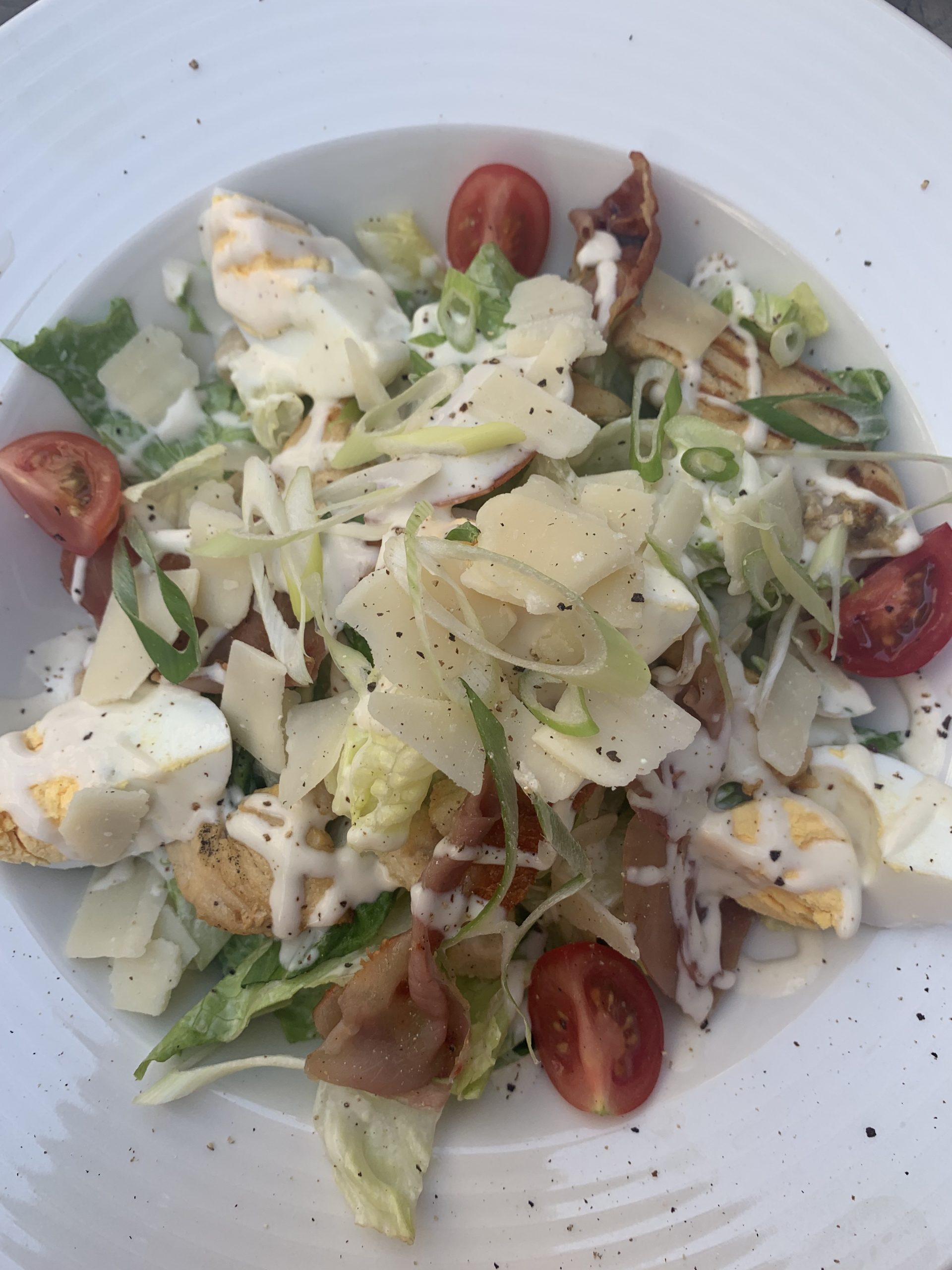 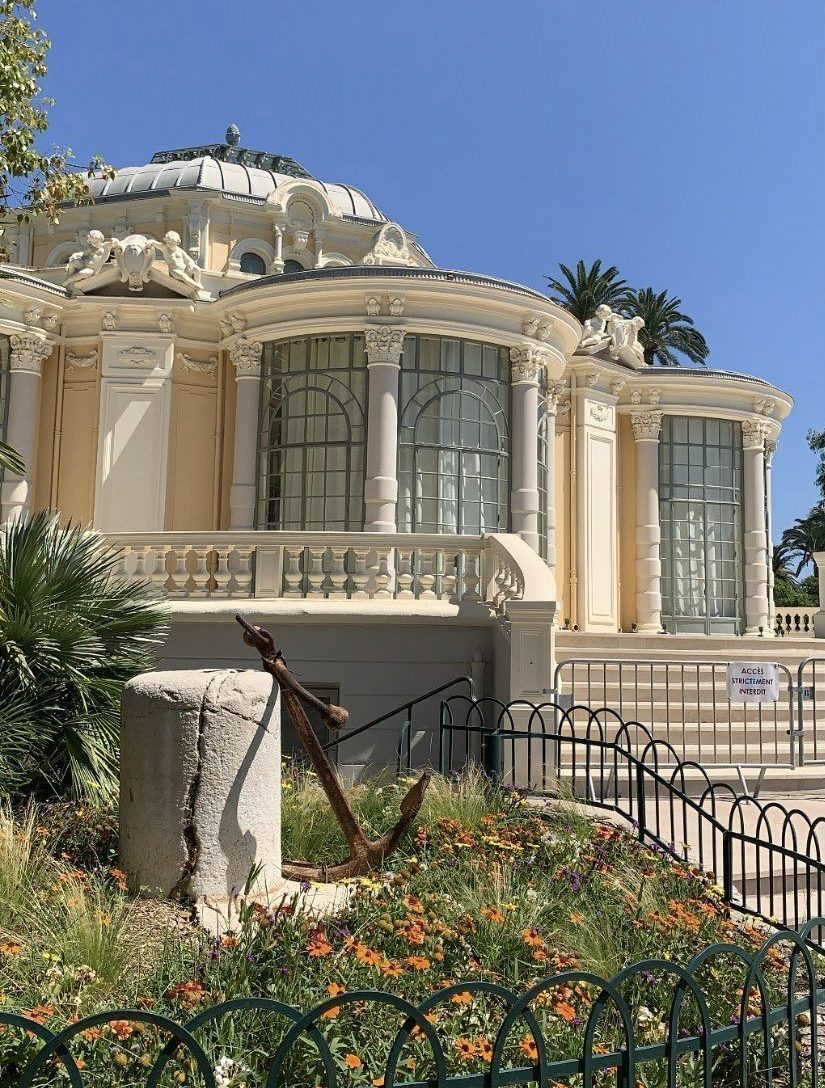 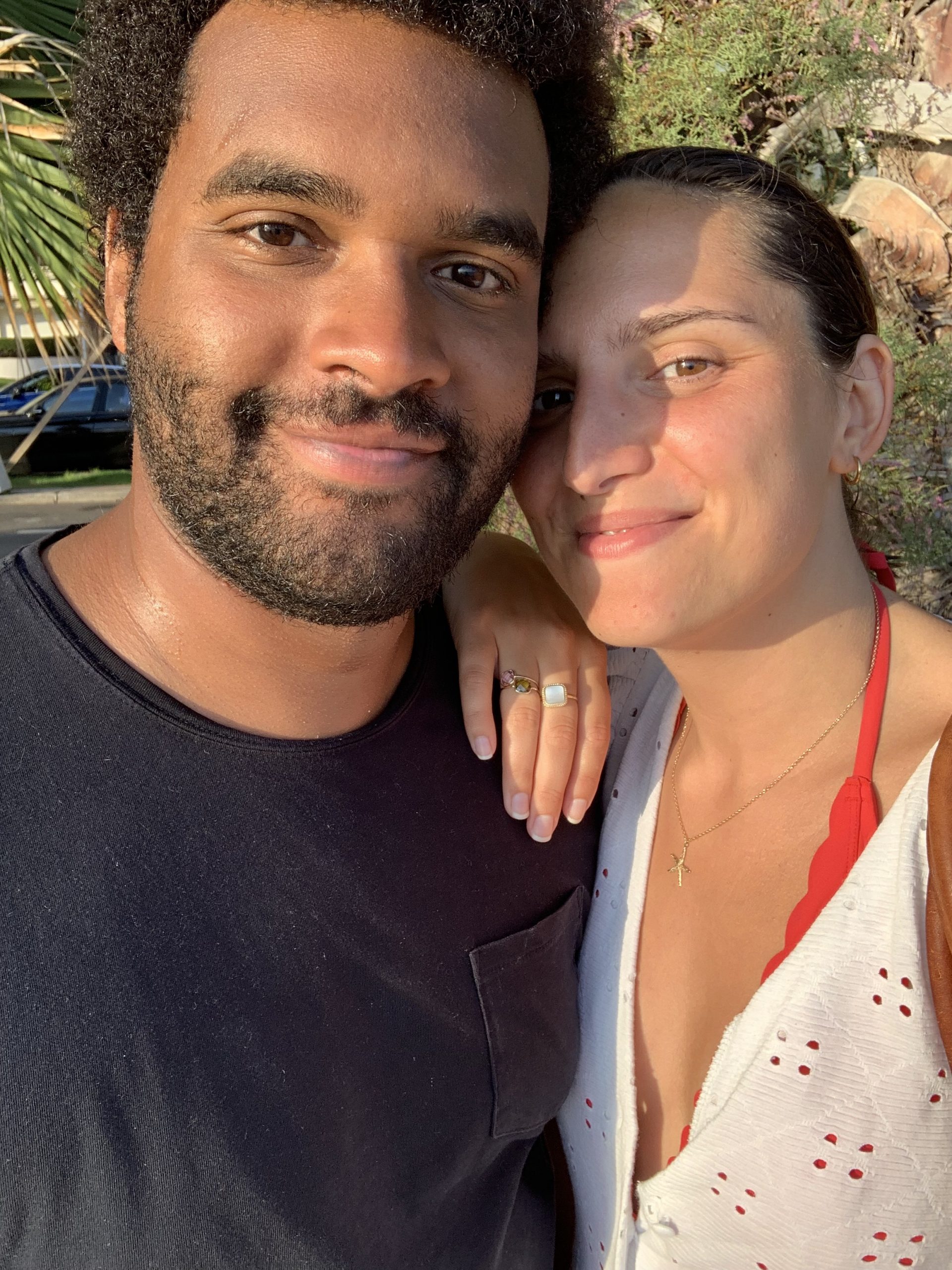 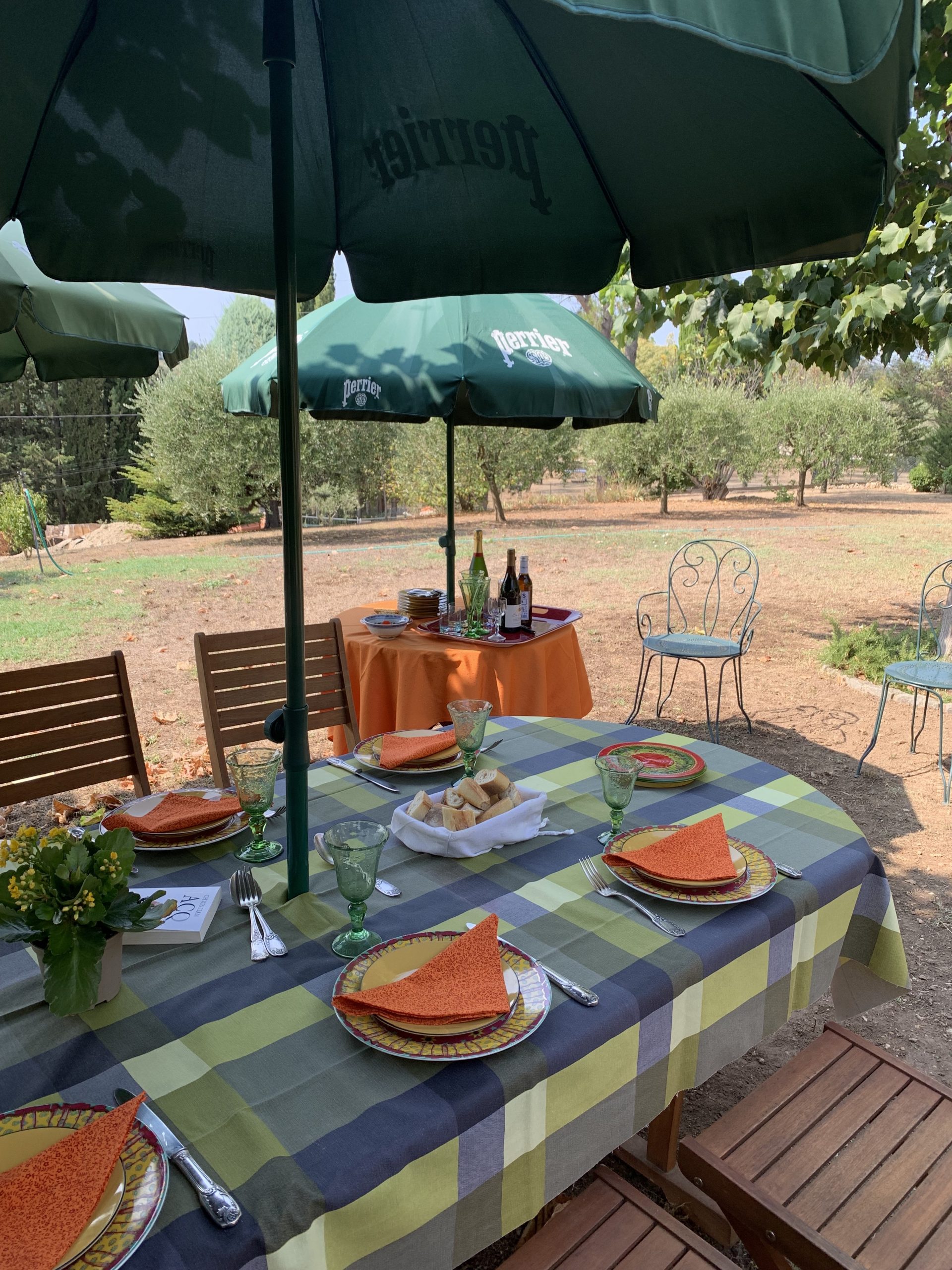 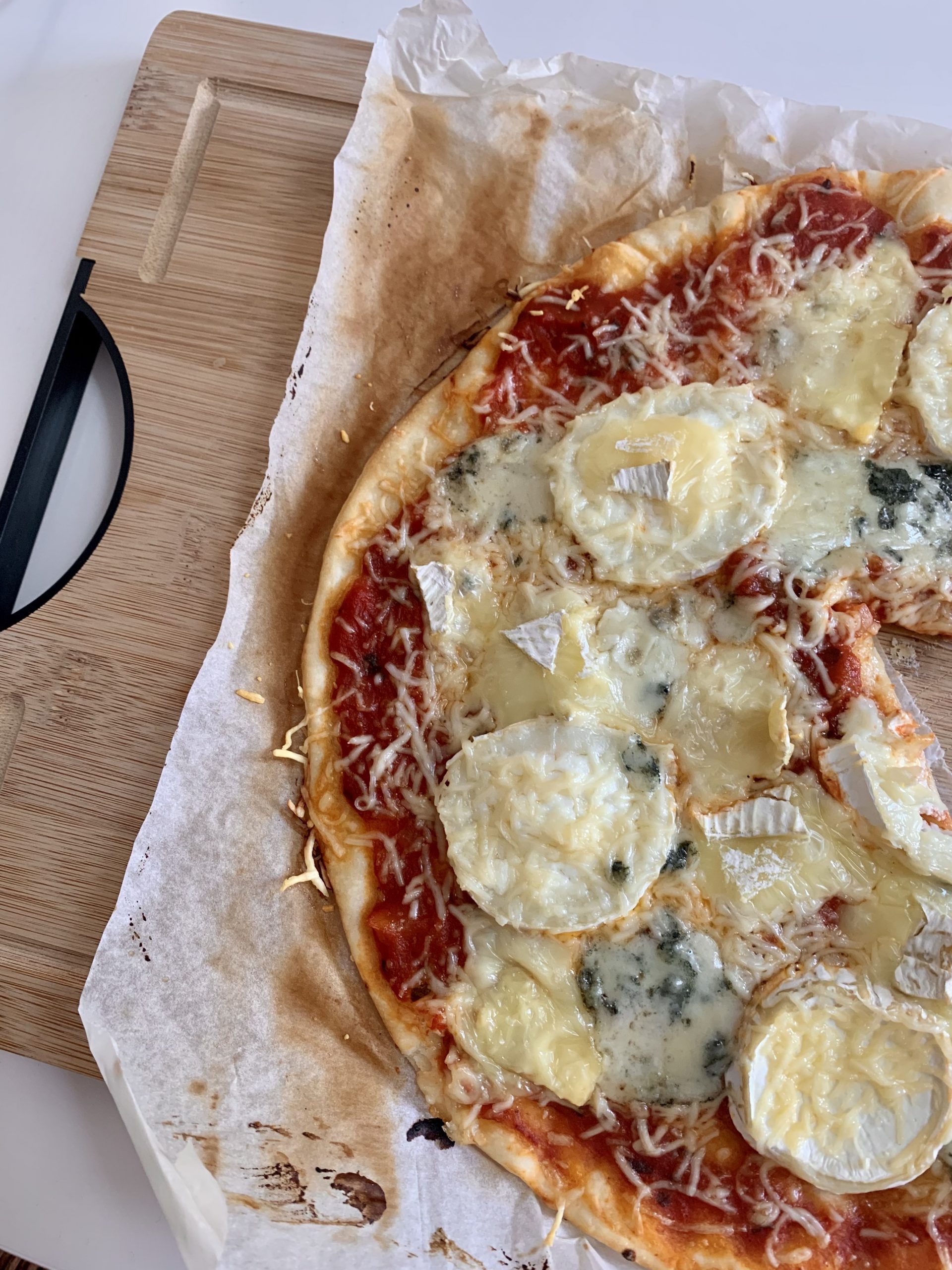 It’s been five months since I last wrote on the blog. I have the impression that the last time I made a post, it was already, at that time, to make an update after a long absence.

As you can imagine, the reason for my silence is not voluntary. Apart from the technical problems of my server which prevented me from connecting for a long time, I also experienced a lot of changes in my life.

I’ll leave you with a small overview of this period which was rich in meetings, projects and emotions. To begin with, following my article on my Normandy escapade, I came back to Paris with my spirits low and I decided to join the Restos du Coeur where I participated every Saturday in meal distributions. You can imagine that I did not expect to meet love at that time. However, this is how I met the man who has been sharing my life for the last four months.

One of the big changes in the last five months was that I FINALLY moved out of the apartment I had been living in for almost eight years. You might as well say that the emotion was there and the mountains of boxes were more than there! Once settled in my new home, we continued to play the last few dates of the show.

I had already spoken to you about it in my previous articles, my project ELLE(S) took me a considerable time and energy. Indeed, in addition to acting and directing, I also had to ensure the communication and its dissemination on social networks and in the theaters I visited to keep the show alive.

Then we packed up the set to start the summer. I took a few vacations in Auvergne and then in the south of France where I had the opportunity to spend a lot of time with my family and, as you will see in the pictures, to eat well. All these moments allowed me to rest and to take some distance from work.

Then the school year started. Much too fast, as usual. We barely had time to get rid of the last grains of sand before we had to start all over again.

ELLE(S) has also returned to school. In a new theater in which we will complete our programming in two weeks. Ideas are flourishing, projects too and Paris my Dear is one of them. I would like to resume the publications but at a different frequency to ensure a constant rhythm. The idea would be to publish an article every Sunday at 5pm (at tea time!) and to regularly feed the feed with “bonus” publications when time permits.

This article is the first of a series that I hope will be long and lasting; synonymous above all with a new beginning…